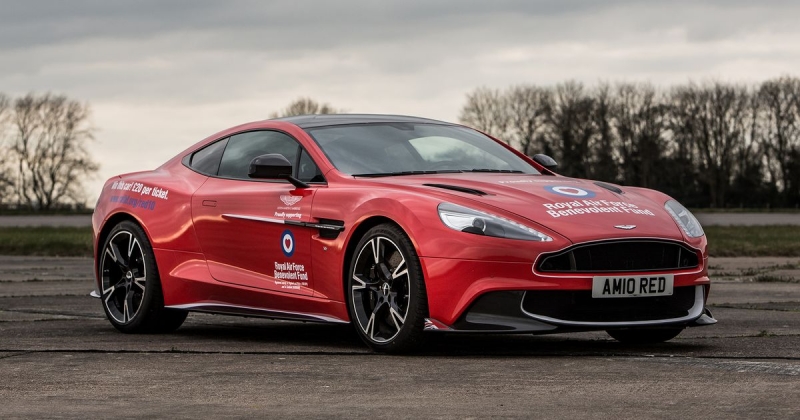 The RAF Benevolent Fund supports more than 60,000 current and former members of the RAF, and the charity is raffling the hyper-exclusive Aston Martin

The RAF Benevolent Fund supports more than 60,000 current and former members of the RAF when they need help the most, and the charity is raffling the hyper-exclusive Aston Martin, number 10 of 10, to raise as much as £2.5 million for its worthy work. Raffle tickets are available to over-16s, but they aren’t cheap, at £20. The raffle runs all the way to 1 December with the draw a week later, so you can bet that a hell of a lot of tickets will be sold before then. Still, it’s for charity and you’ve got to be in it to win it. Tickets are on sale from the RAF Benevolent Fund website via the link above, and at air shows throughout the summer. 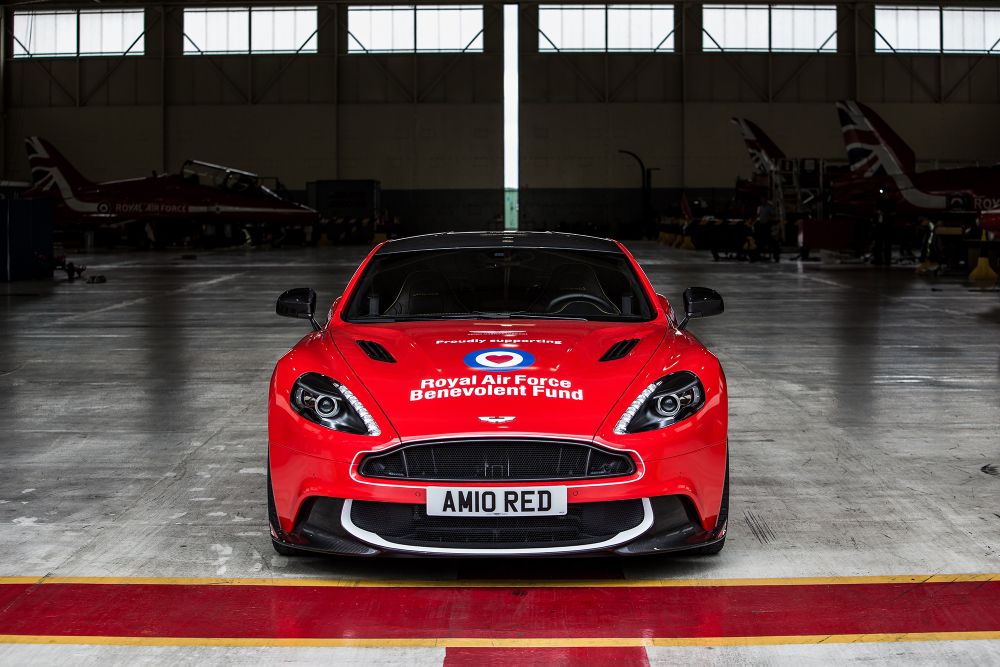 The car itself is a £275,000 Vanquish S in a bespoke pearlescent Eclat Red to match the colour of the Red Arrows Hawks. Each of the 10 is paired with a specific jet in the Red Arrows squadron and includes matching military serial numbers. Nice. Under the bonnet there’s a 6.0-litre, 595bhp V12, which does fall a little short of the 5200lbs of thrust pushed out by the Rolls-Royce Adour turbofan in the BAE Systems Hawk used by the Red Arrows, but it should be good for 201mph and 0-62mph in 3.5 seconds; y’know, enough to get you from A to B. Each car also comes with two custom Red Arrows race helmets, two genuine Red Arrows leather jackets as worn by the pilots themselves, a special car cover, owner’s manual and photo album set, and two custom race suits; the driver’s in red like the pilots’ flight suits, and the passenger’s in blue to match the Red Arrows’ dedicated engineering team, the Blues. 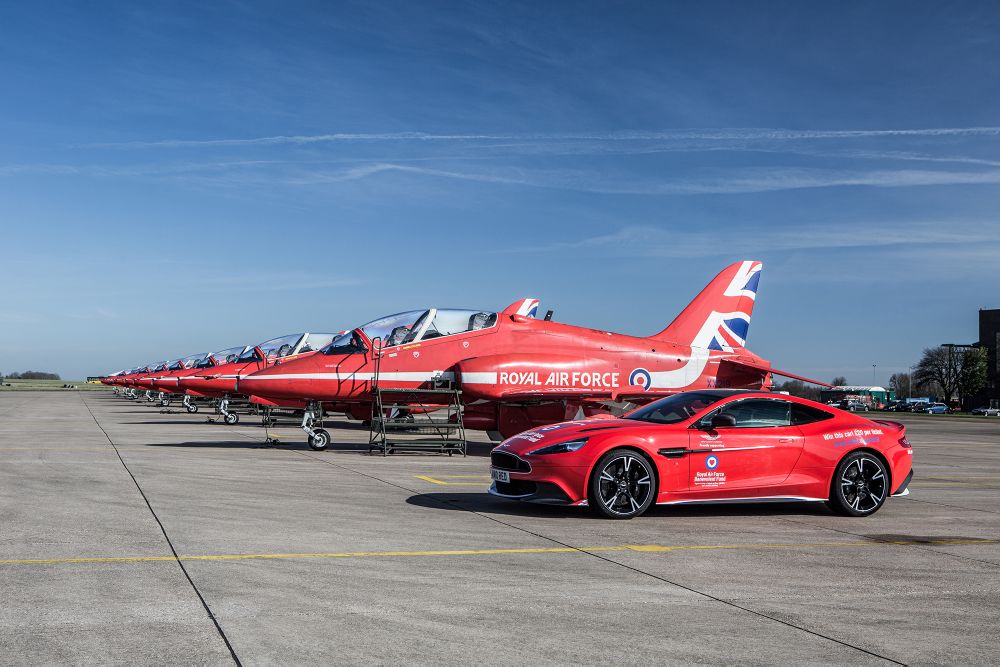 A footnote to this story, if you’re particularly hot on the Red Arrows display team, is that only nine Hawks fly in the displays. However, wherever they go there’s Red 10, an identical plane under the command of the team’s supervisor and display organiser, also a fully-qualified display pilot. Red 10 is the lynchpin, and it’s twinned to the car in the raffle. It’s even more special, then. 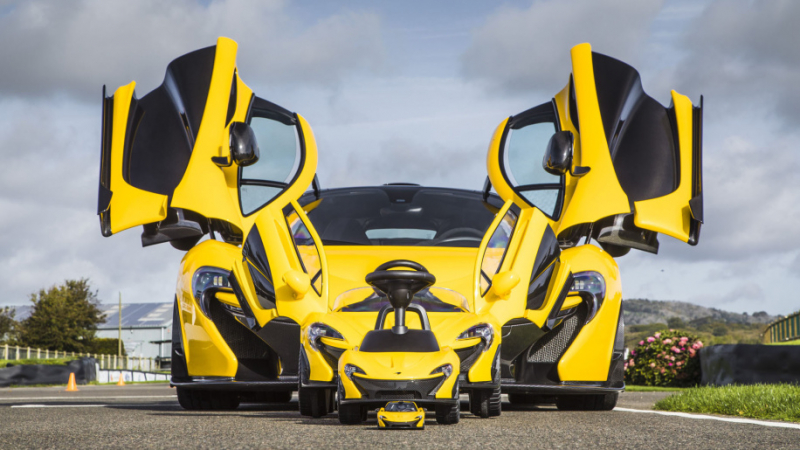 A McLaren P1 everyone can afford goes on sale 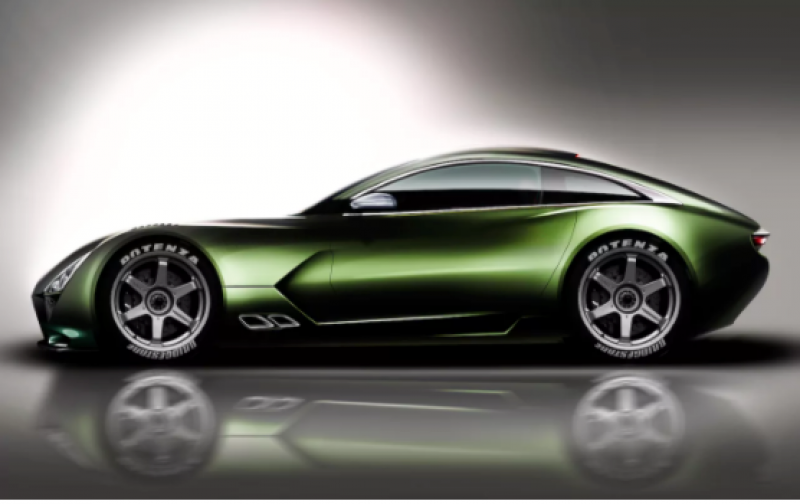 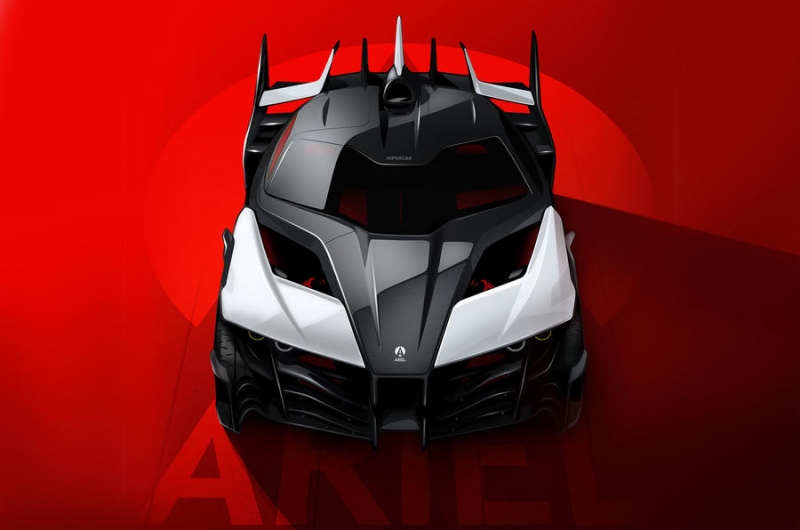 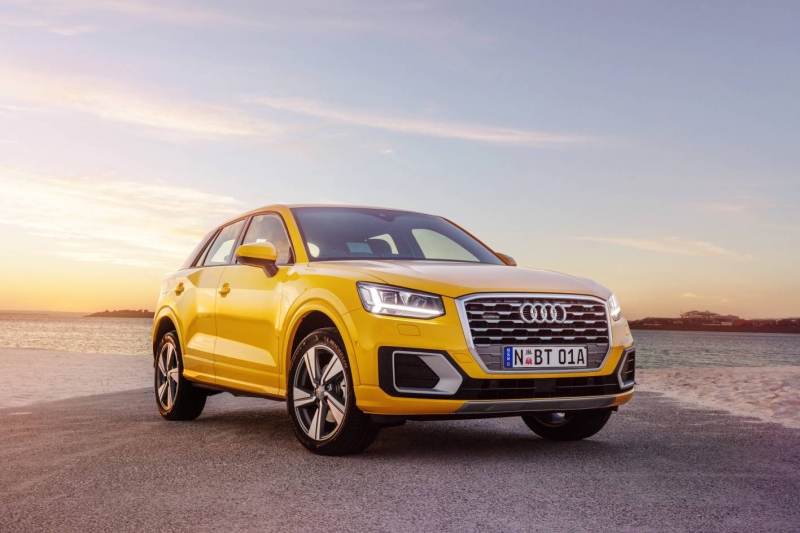